We’re very proud of our Cubs and their efforts in a range of competitions.

So far this year Phoenix Pack have won the Hergarth Trophy for the second year running. Well done to Issy, Ed and Mollie. 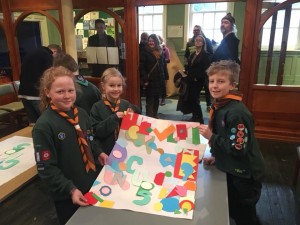 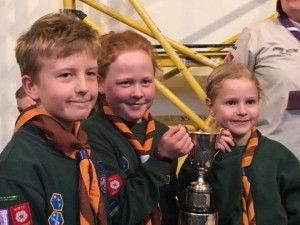 We also had Cubs enter the City Chess Competition run by York Active Support. We are delighted that Max won the Junior Trophy and Isaac (of Severus Scouts) won the Senior Trophy! Well done both! 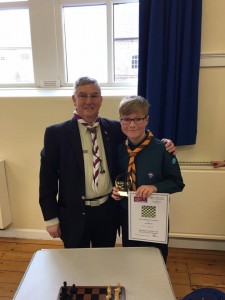 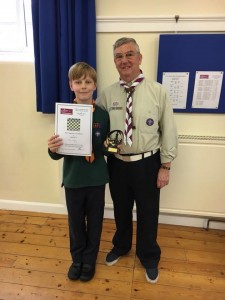 All three Packs took part in the City Camp Cooking Competition in April and kept up the tradition of our Cubs doing well! Pegasus won the competition and Phoenix were the runners up. Well done to all who took part. 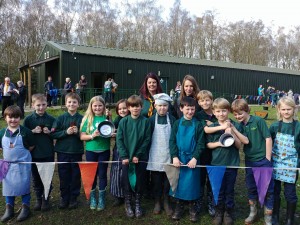 We also entered two teams in the District Six-a-side Football. It was a great day with great weather and the Cubs played really well and showed great sportsmanship. 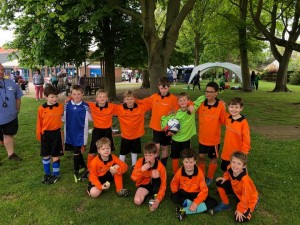 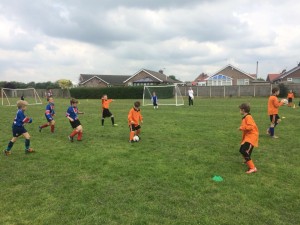 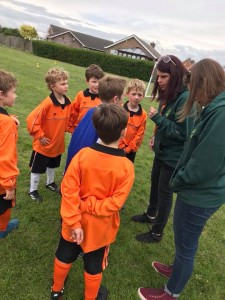 Support our work with a donation!

For info on how we use Online Scout Manager click Here

For more details of meetings and events, emails, notices and your child's badge progress, click here to access Parent Portal